There’s a small town in Montana that has a bigger reputation than its size would indicate: Philipsburg, affectionately called P-Burg. They’ve invested a great deal in recapturing the Victorian feel of the original town, while hanging on to the quirkiness that reflects the people who live there.

If you’re ever there, you can have a brew at the Philipsburg Brewing Company, catch a trout in a nearby stream, explore antique stores, gorge on candy at a hand-crafted sweets store, or paw through rocks looking for a Montana sapphire.

If you’re there on the right day, you can also attend a concert.

A while ago, the town built an ice rink. Great in the wintertime, which is long in Philipsburg, but kind of useless in the summer. Except that some innovative person—someone a lot like Maggie, the protagonist in my next book—came up with an idea to make it a summertime concert venue.

It’s a bring-your-own-chair type of concert. There are many grassy levels that you can settle into for a picnic. Beer is often plentiful, as well as food offered by local groups. As time goes on, people move closer and closer to the stage, dancing, clapping, and generally causing a ruckus.

In Spring in Promise Cove, Maggie decides one of her closest friends, Kelly, needs a place to perform. After all, the town is known for its visual artists, why not expand the idea. Since Maggie is the mayor, she pulls together a committee and starts the ball rolling.

Philipsburg was the inspiration for the idea. I hope you enjoy Promise Cove’s version of a small-town performance space.

People in small towns can accomplish anything they put their minds to do! 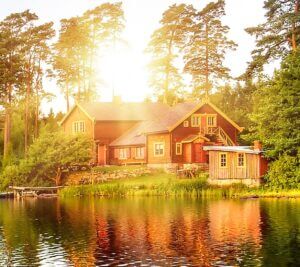 Spring in Promise Cove Is a Hit! 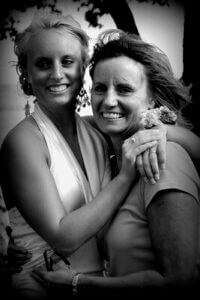