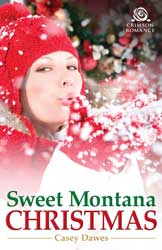 And I’ve written right up to the deadline both times.

This year, I’ve decided to take advantage of Nanowrimo. Nanowrimo stands for “National Novel Writing Month.” In the past I’ve been too busy with other projects, but this year November falls at the right time of my writing life.  I’ve recently sent back the first round of edits for Montana Christmas Magic, returned from a trip east, and have a desire to start on a single title book.

This delays the Montana series I’ve been working on, but I have plans for that after the new year.

I really want to write this Christmas book! Now!

Findlay Callahan returns to the small Montana city she fled at eighteen, desperate to make a living for her four-year-old daughter. She has until Christmas to prove to the judge that she is just as good as her ex as a custodian. The only place she can find a job is in the financial division of Gravitz Technologies, owned by Brian Manabat, her father’s former partner.

Called back from a diplomatic job in Paris to help his ill father, Reese Manabat chafes at the restrictions Brian imposes. Fourteen years ago, he stopped dating Findlay Callahan at his father’s command, a step he still regrets. He’s no longer a teenager forced to bow to his father’s dictate to fire her.

When payments go awry, and company cashier’s checks show up in Findlay’s drawer, he’s forced to take another look. Confronted by problems eerily similar to her innocent father’s, Findlay searches for evidence of the true thief to prove to Reese that she’s the same girl he’s always known.
Will secrets and lies drive them apart, or will the truth allow them to discover the love that never left?

If you’re considering writing a book, Nanowrimo might be a good place to start. 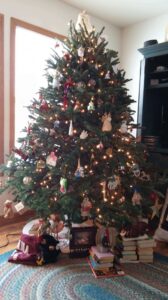 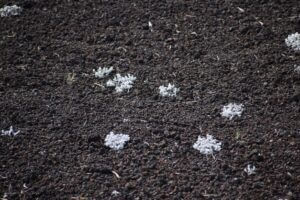 Hope in the Darkness