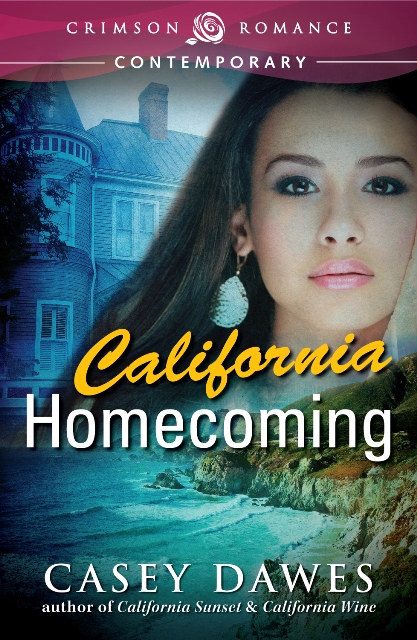 Less than a month away! California Homecoming will be released on June 24th and I’ve already gotten the cover.  Remember Sarah, Elizabeth’s daughter from California Sunset

? She’s getting her own story now.

At the opening of California Homecoming, Sarah has just purchased an old Victorian in Costanoa with the intention of creating an inn, a dream she’d had with her boyfriend, Rick. But Rick’s no longer in the picture and she’s pregnant with his child. She’s got lots of challenges ahead of her!

Hunter Evans has emerged from a year of rehabilitation after losing part of his leg in war. His only dream is to return to his childhood home, the place his father had ripped him from when he was thirteen.

Unfortunately, Sarah got there first.

With the help of Daisy, a stray golden retriever, Hunter and Sarah may be able to heal their hearts and lives.

The characters and situations in this book came from real life stories and statistics. I’m writing this on Memorial Day, a day that used to be called Decoration Day. People would decorate the graves of soldiers with flags and flowers out of respect for their ultimate sacrifice.

As our soldiers come home from the Middle East, many of them have severe injuries, both physical and mental, that they have to deal with, thanks to our improved medical abilities. Yet they are strong men and women who deserve the best we can give them. They are creating new businesses and providing know-how to our communities.

The brave sacrifices of these men and women inspired Hunter.

According to the recent census, more women are single mothers than ever before. Sarah is one of them, but she’s conflicted about her decision to raise the child on her own, as no doubt many young women are. As someone who has experienced the trials of being a single mother, I’m familiar with many of the issues that are involved.

Sarah and Hunter have experienced great pain in their lives. California Homecoming is a chance for them to move on from the past, if they can find the determination to do so.

Look for California Homecoming in your favorite online bookstore on June 24th!  I’d love to hear what you think! 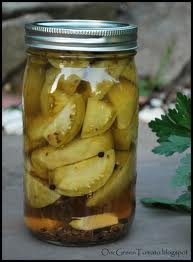